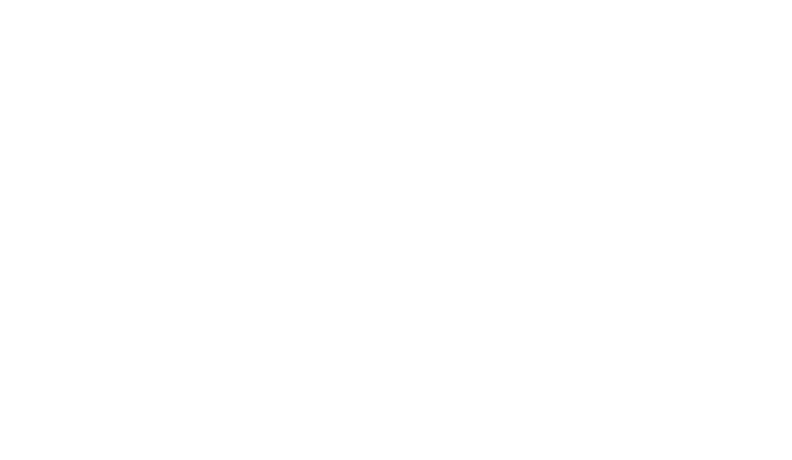 Hard, ugly, insulting, degrading words have hardly bypassed any of us in our lives. It is not uncommon for people to threaten each other with insult during moments of gallantry, altercation, bickering. However, does every unpleasant word give us the right to file a lawsuit? In the following we will try to clarify this dilemma.

First of all, it is important to note that criminal proceedings for insult are initiated by the filing of a private criminal complaint, and it is advisable to hire a criminal lawyer for formal order and proper argumentation.

The offense of insult and the punishment that may be imposed in respect of the offense are laid down in Article 170 of the Criminal Code:

“(1) Whoever offends another shall be punished by a fine of from twenty to one hundred daily sums or by a fine of forty thousand to two hundred thousand dinars.

(2) If the offense referred to in paragraph 1 of this Article has been committed through the press, radio, television or similar means or at a public meeting, the perpetrator shall be fined from eighty to forty days or by a fine of between one hundred and forty thousand and forty-four thousand dinars.

(3) If the offending insult is reciprocated, the court may punish or exonerate either or both parties from punishment.

(4) He shall not be punished for the work referred to in para. 1 to 3 of this Article, if the presentation is given within the framework of serious criticism in scientific, literary or artistic work, in the performance of official duty, journalistic call, political activity, in defense of a right or protection of legitimate interests, if from the manner of expression or from other circumstances can be seen that he did not do so for the sake of belittling. ”

From the quoted provision, we learn first of all that there are different ways of committing this crime. Thus, insult can be done directly, but also through print, radio, television, etc., as well as at a public meeting. Further, we note that if we respond on the insult with insulting, the court may sentence either or one person to sentence or release the sentence. However, in the fourth paragraph, we learn that the offender will not be punished for the offense, if the offense is contained in a statement made in the context of serious criticism, in the exercise of official duty, a press call, etc., IF YOU SEE THAT HE DIDN’T INTEND TO UNDERESTIMATE.

This is where we come to the inevitable, subjective element of this crime, which is the intention to underestimate.

If someone has stated TRUTH about you that can hurt your reputation – in this case it is defamation, a crime that has been decriminalized, that is, it is no longer part of our Criminal Code.

However, it is precisely this subjective element – INTENTION OF UNDERESTIMATING that completes such act that offends you and raises it to the level of the offense.

Also, the insult must refer to a specific person, who may be explicitly mentioned in the abusive statement, but may also be mentioned indirectly, or in such a way that we can infer from the statement or behavior of the perpetrator of the crime, even if that person is not mentioned by name.

A good that is protected by criminalizing an offense is an honor for one person. Honor and reputation in law are not the same. Honor is the sum of all the values ​​of one person, while reputation is the image he enjoys in his surroundings.

Therefore, insult can also be about true allegations, that is, someone is making a factual statement about you, but with the intention of belittling you (while defamation is about allegations).

When we speak of insult, we always first think of a case in which one person offends the other verbally, but the act of this offense can be taken in other ways: in writing, then through a certain symbolic gesture, etc.

In order to establish guilt in such a crime, it is first and foremost necessary that the offense is done intentionally – that someone who does the act of this crime is aware that he or she will offend you and that he / she wants it.

Also, to speak of an offense within the meaning of the Criminal Code, it is necessary to refer to such words (or behaviors) that unambiguously in one objective sense constitute humiliation of another, and not only find the injured person in the subjective sense to be offended.

The final position as to whether an offense has actually occurred in a particular case, which must be criminally sanctioned, is given by the court after conducting the evidentiary procedure and determining all circumstances relevant to the decision.

If you have specific dilemmas about the topic or need assistance with a private criminal complaint before a court, it is advisable to contact a criminal lawyer at https://bozoviclegal.com/contact/.

Latest news
About us

THE FOUNDER OF THE OFFICE IS LAWYER KATARINA S. BOŽOVIĆ.
She was born in Prijepolje, where she graduated from the Prijepolje High School in 2011. In the same year, she enrolled in law studies at the Faculty of Law, University of Belgrade. During her studies, Katarina showed a special interest in the field of immigration, labor and corporate law.
After graduation, she did an internship in the law office “Gotovac” for two years. After passing the bar and law exam, Katarina established her own law office, where she provides a comprehensive legal service together with her associates.
Katarina has been member of Belgrade Bar Association since 2016.

She was born in Prijepolje, where she graduated from the Prijepolje High School in 2011. In the same year, she enrolled in law studies at the Faculty of Law, University of Belgrade. During her studies, Katarina showed a special interest in the field of immigration, labor and corporate law. 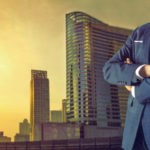 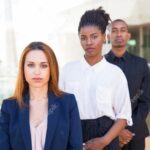